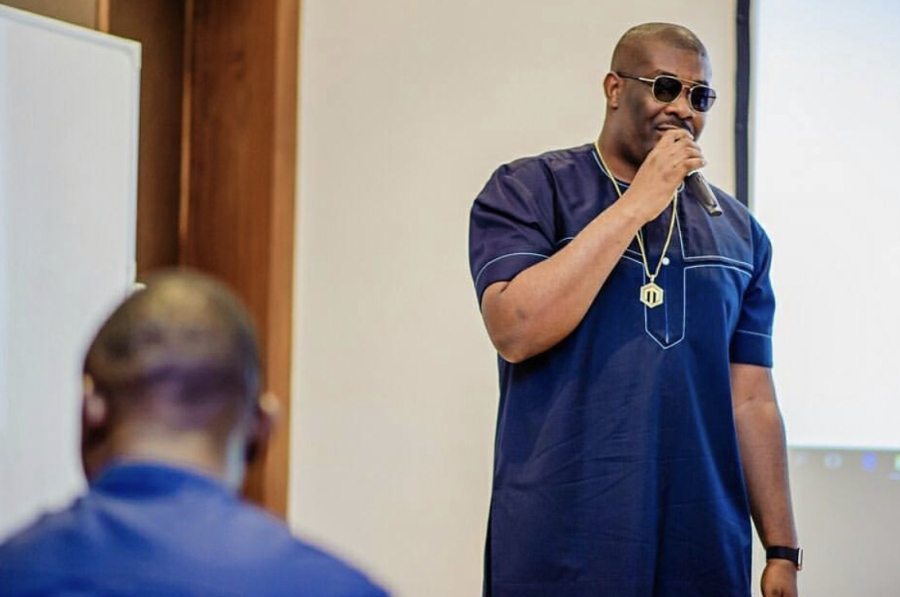 I quipped “now that’s what I’m talking about right there” having been wowed by the news of the launch of the Free Internet Service by one of Africa’s most prolific music producers and Mavin Records Boss, Michael Collins Ajereh also known as Don Jazzy. However, no sooner did I see the logo, my excitement came crashing down.

Flobyt is undoubtedly a fantastic idea. It is the kind that raises the bar and can set Nigeria up for rising relevance in the global tech space. It possesses world class disruptive features like Mark Zuckerberg’s attempt to make internet available for all. Nevertheless, much as I commend the initiative, the Floybt logo isn’t anywhere near world class. The logo oozes mediocrity back to back. It lacks thought, design intelligence and adherence to curated core values or ideals relevant to the initiative with regards to its higher purpose of a greater good. Looking at it I see a ‘Google Play’ wannabe logo. In fact I think it’s a rookie attempted copycat. I’d not even emphasize that it looks like the overworked ‘play’ button icon. 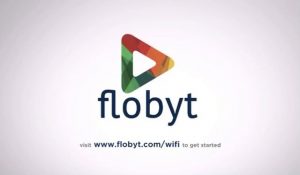 A world class initiative deserves a world class identity (logo). One like no other and unique enough to be a symbol with possibly no semblance to any existing stuff out there. A kind of logo that will enshrine public perception to a new way of going online. That’s what all round regard for excellence offers. Not for it to look like something they’ve seen before and are wondering where. For instance how will the icon be recognized easily at an instant amongst several app icons for its distinctive service – Think again.

The management of Flobyt shouldn’t think for one minute that the ability for music or entertainment to garner followership is same for a business. A musical brand is different from a corporate brand. Music is already universal by default. For a business you have to justify why people will become loyal to a product or service. If people can’t make out the identity (logo) distinctly in a fast crowded tech space and have same identity (logo) installed in their memory due to its visual distinction and power, trust me, loyalty to a product or service will be harder. Ask a brand expert.

The primary function of a logo is to identify the brand, differentiate it from the competition, and create meaningful associations in the minds of its customers. I would like to suggest to the management of Flobyt to either re-engage the designer or seek professional help to attempt a fresh-go on this all important touch point. It is important that the designer be armed with ingredients such as the vision, mission, desired authority position, core values and any other salient information about the business’s future view in order to churn out a truly world class logo. One that’s capable of becoming a symbol of success.

Recourse to sticking to the method of providing a designer with the business name and what the business does or will do, which is quite typical of the uniformed business person within our climes will always achieve a mediocre mess. Dayo Abiola, Founder and Chief Design Officer of Dayo Abiola – Nigeria’s foremost logo making company says. 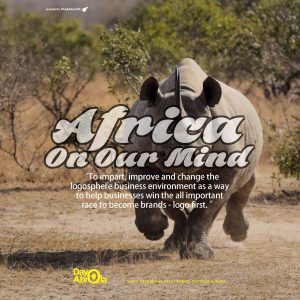