Revealing The Para-Normal In Logo Design 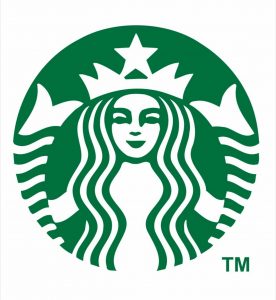 In Greek mythology, thousands of years ago, a group of sailors at sea met a rare sight. They saw a Siren. She was so enchanting and possessed the power of seduction. Today the logo of a global brand is represented by the image believed to be that of a Siren. The personality and corporate character of this brand, presented through all forms of its branding practice ranging from; marketing, product quality, package design, customer relations, service delivery, staff behavior, ambience of business location and more, creates one important effect on the public: It enchants. So like it or not, the brand has seduced many people to become believers via experience. And the logo continues to play a significant role in engineering and re-engineering this. 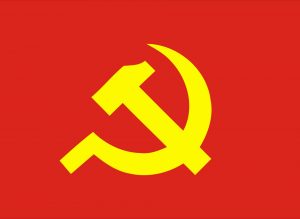 Para-Normal refers to an experience beyond the senses or outside the range of scientific explanation.

The question now becomes, does a logo weild paranormal abilities? You’re about to read how it has played and continues to play this role in the history of humankind. It is to this end that the craft of logo making isn’t a mere system of design but one that’s an art that involves intellectualism and science.

Right from ancient Egypt – the believed birth place of civilization, the art of symbolism called Hieroglyphs were used to fabricate, codify and institute ideas, beliefs, messages and meaning. As a result of their significance, hieroglyphs became the medium to provide reminder and maintain practices of a wide variety. Much of the result of that has been transmitted through time in human history in the form of symbols we now also call logos, for the achievement of different practices from religion, necromancy, sorcery, government to business. Another significant part of the making of symbols (logos) – effective and effectual ones – is that it has always been the responsibility of craftsmen who possess the knowledge and skill behind its artistry. From their hands, a power beyond the ordinary is made, superficial as it may sound. Nevertheless, the results on our life and existence as humans are proof of it.
Your faith has a logo. Your favorite and most coveted product or service has a logo. Even your fears have a logo. The logo validates your belief or emotions, hence, enacting your allegiance, character, trust, loyalty, subservience and even fear in that thing that owns or uses the symbol. It is the behavior or character or belief or trust you associate with the owner, be it brand or organization or institution or group that becomes the paranormal. Since scientific explanation cannot be fully giving as to why, it is safe to say, it is simply a case of an override of your “reason”. But you will rather call it faith or love and so on. 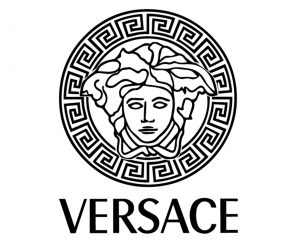 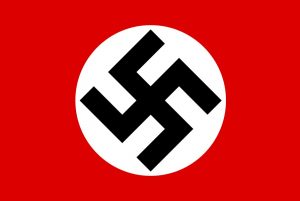 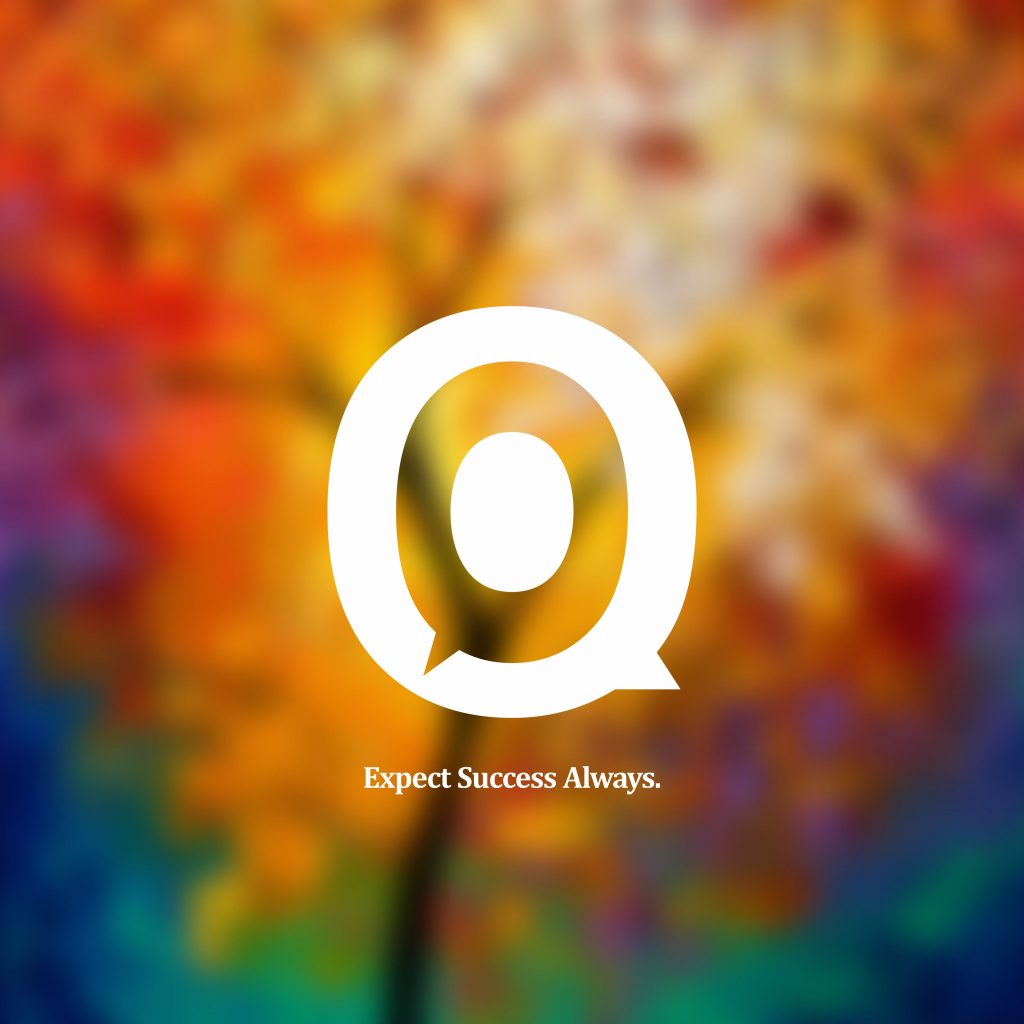 When you see the logo of a fashion, automobile or mobile device brand that has acclaim, you feel like you’re about to possess a tasteful item, with your eventual acquisition becoming a feeling of been larger than life. Which in most cases is associated with several behavioral tendencies like pride, excitement, pleasure, tribe-like following, and for some, it’s plain silly arrogance. Ever wondered why? Ever considered the rationality of these actions?

In some other case, a logo can validate a feeling of security. You see a logo on the jacket of an individual or on a financial payment platform and you’re at ease to relinquish your security concerns without checking. Why? Ever considered the rationality of these actions?

Again, you see a logo you and many people have come to consider associated with a dark side, suddenly a streak of fear and frightful thoughts take hold of your mind. Or on the side of light, you feel an assurance of hope, divine presence and so on. Why? Ever considered the rationality of these actions? 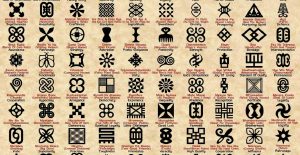 Every form of Art is inspired by different things. Logo design as a form of art similarly sources for inspiration. Using business as our template for the purpose of exposé; the vision/core values/purpose of a business or philosophical ideals may find inspiration for design by a logo specialist from myths, necromancy, religion, nature, clairvoyance, geometric symbolism, typography and many more. As such the responsibility of a logo specialist is to fabricate, codify or constitute an idea, belief, message and meaning into the logo work that validates and communicates as a visual mnemonic design what the company stands for.

I dedicate this article to my friend Architect Sobechi Eze-Anyanwu. His question to me on Whatsapp on the validity of some symbols used by some brands sparked the need to write this exposé. 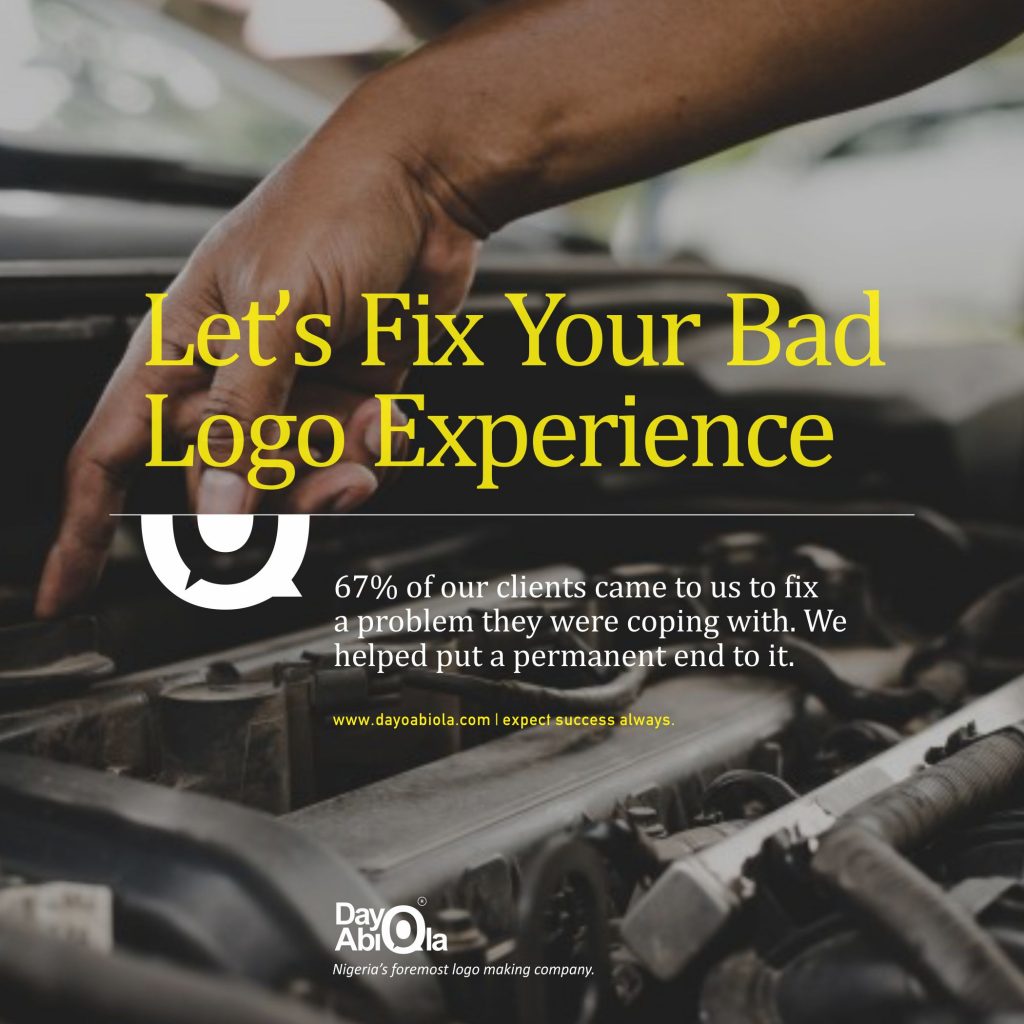