SYMBOL OF SUCCESS – Proof that it is a logo 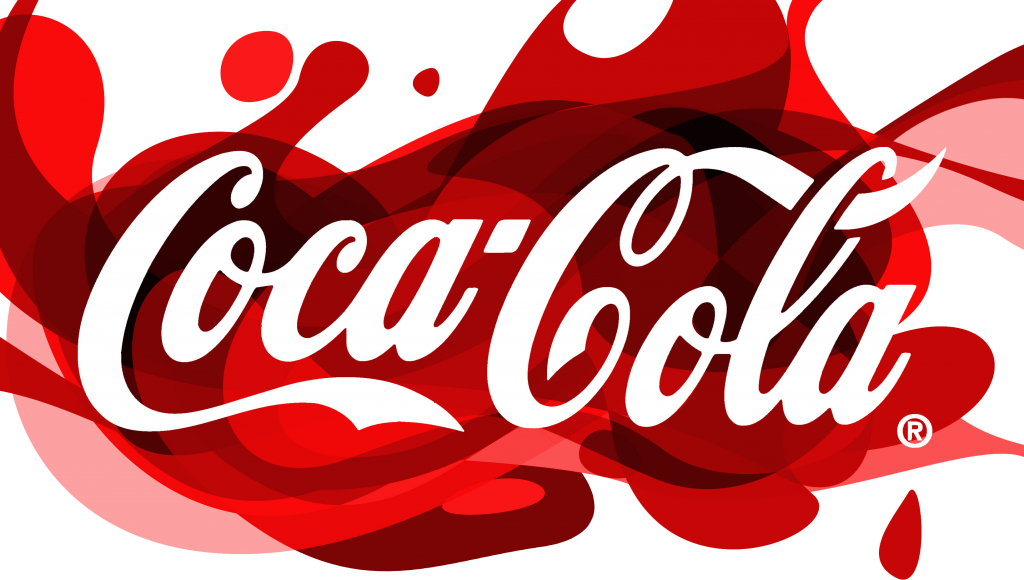 In 1886, Coca-Cola was invented by a pharmacist named John Pemberton. He fought in the American civil war, and at the end of the war he decided to invent something that would bring him commercial success. Pemberton had failed severally in business as a pharmacist. But now he felt the conviction to succeed by trying his hands in the beverage market. There was a huge bother though, he had no idea how to advertise. This was how Frank Robinson came in – a specialist in calligraphy. In order to present his success to the world, Pemberton required a logo be made for his new beverage. Frank designed the logo and also registered Coca-Cola’s formula with the patent office. Today, since 1886, the Coca-Cola logo is one of the most recognized logos in the world. There’s hardly a corner of the world that the logo isn’t holding significant impact by thrusting on us all the successful legacy of John Pemberton in every bottle.

“A logo is a symbol used by a business to ensure the successful identification and differentiation of its existence and to cause the unique identification of a product or service as belonging to a particular business”. 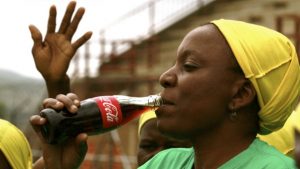 For many startups the knowledge of making a logo isn’t fresh, however the realisation that it is a symbol of success is uncommon. You have to consider it a very important part of the vision to be successful. Because it will be your most enduring legacy that proves you launched into the deep, stormy, yet thirst quenching waters of business. It will be your most relevant banner, your badge, your emblem, your mark of posterity, your symbol that uniquely presents with instantaneous recognition all the effort put behind building a successful business now and in the future. Hence it must be done well because it is foundational to becoming a brand, serving as the ultimate visual proof of your hard work. This is why it is a symbol of success.
#SOS Symbol Of Success Series is written by Dayo Abiola. Chief Design Officer, Dayo Abiola, a logo making company.