Logo Saves Prostitute From Been Burned To Death 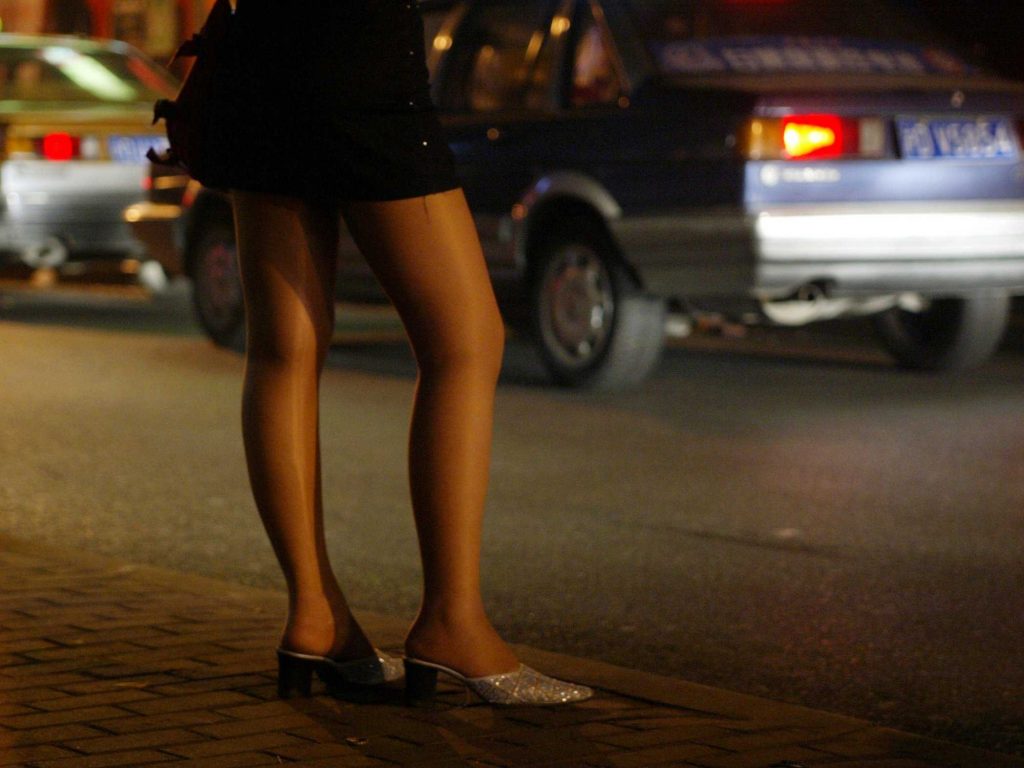 The following is based on a true story, at about a time when logos where known as seals.

A successful business man heard news that his daughter-in-law is guilty of prostitution, and as a result is now pregnant. Bring her out and have her burned to death – this was his command.

As she was being brought out, she said, these are the property of the man who got me pregnant. To her father-in-law, she said, do you recognize this seal and cord and staff? They are the collaterals I received as guarantee of payment.

He recognized them as his own and said, “She is more righteous than I, since I wouldn’t fulfill my initial promise”. This is an excerpt of the story of Judah and Tamah written in account in the book of Genesis 38:1-30.

My guess is that you’re asking, if logos have existed since ancient times. The answer is Yes. It has always been a very important requirement for royalty, nobility and merchants. Today, it remains relevant and it will remain relevant as long as trade and commerce will exist. More importantly, people who understand success know to well, how vital a logo is. Justifiably a common character with people who understand success is their non compromising demand for quality and excellence.

You will notice that Judah’s logo – his seal, was the first asset offered to Tamah as collateral, stated in Genesis 38. This is because his logo represented his business, which connotes his ability by reason of his business to meet the demand of the deal with Tamah.

Want to be successful? Don’t compromise on making this all important vital business asset the best representation and impression of your business. This is one secret of successful brands.