Obama, Putin, Others, Learn Of China’s Economic Power From A Logo. 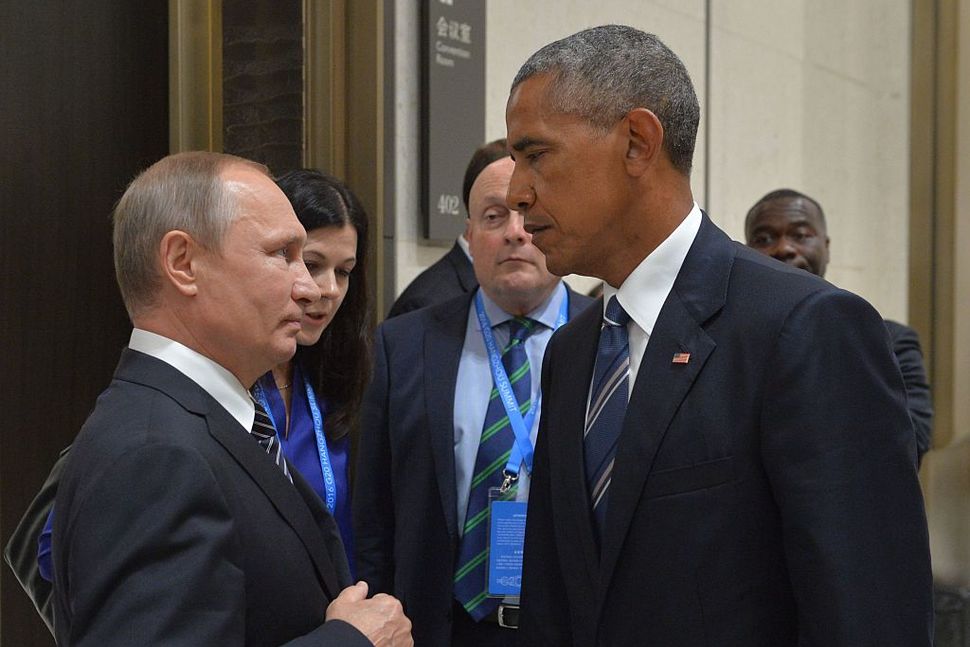 The 2016 G20 Hangzhou summit was the first ever G20 summit to be hosted in China and the second in an Asian country. It was held on 4–5 September 2016. The people and city of Hangzhou are known for entrepreneurial and dated economic activity.

Hangzhou, also known as the silk city has been manufacturing silk, transported to the rest of the world in large quantities as early as the Western Han Dynasty (206 BC-AD 24). Even today, it is likely that the silk you see anywhere will have come from China. To this end, the Ancient bridge or West lake Bridge played a significant role in the economic fortunes of Hangzhou. 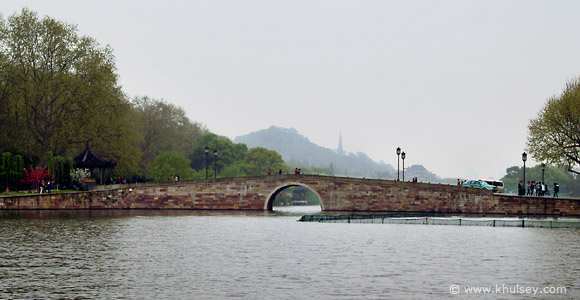 The president of China, Mr. Xi Jinping described in his dinner toast – and in a rather poetic manner – to the high powered delegates, how the ancient bridge inspired the logo. And he in turn, used the logo to inspire the idea of the G-20 summit, as a means to bridge global economic inequality. 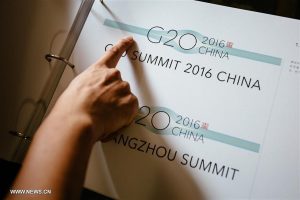 Here’s how the logo derives its meaning: The bridge is composed of 20 lines, and the arch of the bridge forms a circle with its reflection. The 20 lines represent the 20 members of the group, and the round arch implies that it is a round table meeting in which all are equal. (Xinhua/Zhang Cheng). The summit had 20 world leaders in attendance. The logo is made of 20 lines. The ancient bridge is in the host city of Hangzhou.

So my question is, what inspires your logo?

Note: the logo is not a jagajaga (overburden) of graphics in an attempt to replicate the bridge. *I call it the “functional design intelligence” of design. 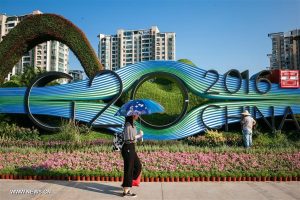 The simple logo for the Hangzhou G20 Summit was designed with Chinese style and international elements by Yuan Youmin of the China Academy of Art in Hangzhou and his partners Fang Hongzhang and Sui Huanchen.

I extracted a few comments from some of the people’s view about the logo:

“Wherever I travel in Hangzhou, I can see the G20 logo. The logo is so lovely, on one side, projects the heart of Hangzhou, which is the west lake bridge, and simultaneously, brilliantly encompasses the modern and developed Hangzhou”

“The design is simple and on point, nothing too fancy or complicated. It serves its main purpose, which is to promote the summit. Two words say it all: simple and meaningful”.