Amazing Reasons Behind The Design Of Symbols For Bluetooth, USB And More, That You Didn’t Know. Part 2

Understand this simple fact first-off, a professional designer will never do anything without a reason, without meaning, without purpose or without the backing of a strong idea that further promotes a fact.

As far back as WW2 engineers used the binary system to label individual power buttons, toggles and rotary switches. 1meant “on” and 0 meant “off”. In 1973, the international Electrotechnical Commission vaguely codified a broken circle with a line inside it as “standby power state” and sticks to that story even now. The institute of Electrical and Electronics Engineers, however, decided that was too vague, and altered the definition to simply mean “power”. 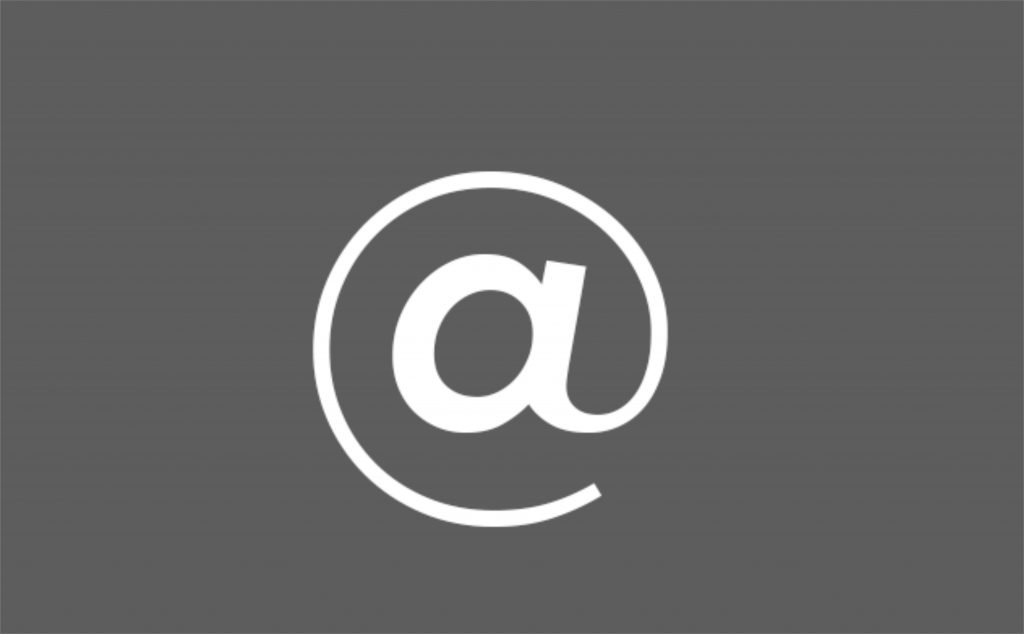 @, the only symbol on the list to earn a spot in the MoMa’s architecture and design collection. How has this fetishized symbol become so potent over the years? It probably has something to do with net-ruling rune’s deep and mysterious origins. It has been known by many names. The snail (France and Italy), the little mouse (China), the monkey’s tail (Germany). In 1971, a Bolt, Beranek and Newman programmer Raymond Tomlinson decided to insert the symbol between computer network addresses to separate the user from the terminal. Prior to Tomlinson’s use, the @ also graced the keyboard of the American underwood in 1885 as an accounting shorthand symbol meaning “at the rate of”. Go back even further and things start to get hazy. Some suggest that @ has its origins in the sixth century, when monks adopted it as a better way of writing the word ad – Latin for “at” or “toward” – that was not so easily confused with A.D, the designation for Anno Domini, or the years after the death of Christ.