Amazing Reasons Behind The Design Of Symbols For Bluetooth, USB And More, That You Didn’t Know. 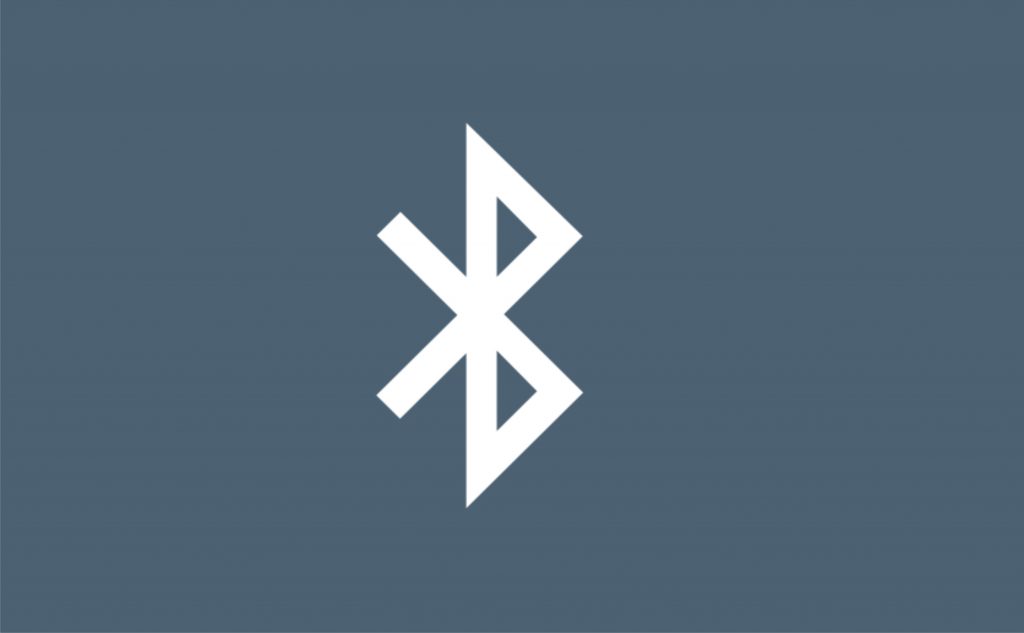 Understand this simple fact first-off, a professional designer will never do anything without a reason, without meaning, without purpose or without the backing of a strong idea that further promotes a fact. This is especially true in the case of a good logo made by the hand and mind of a master logo maker.

Bearing the above in mind, it will be interesting to know the origins of the such known symbols like the Bluetooth, USB, Power, @ (At) and more. Enjoy!

You’ve probably heard the story of the 10th century Danish King, Herald Blatand, as it relates to Bluetooth. He was renowned connoisseur (specialist) of blueberries. At least one of his teeth was permanently stained blue. What you might not know is that the Bluetooth symbol is actually a combination of the two runes that represent Blatand Herald’s initials. It just so happens the first Bluetooth receptor also had a “teeth-like” shape and was blue. But the symbolic interplay doesn’t end there. Blatand was instrumental in uniting warring factions in parts of what is now Norway, Sweden and Denmark – just as Bluetooth technology is designed to allow collaboration between computing, mobile and even automotive devices. 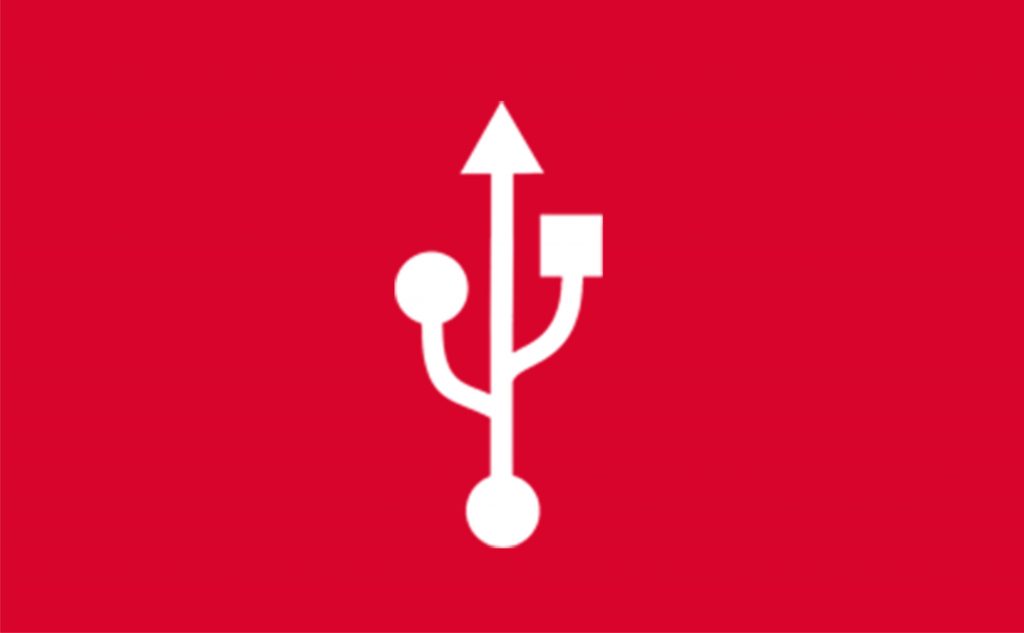 Created as part of the USB 1.0 spec, the USB symbol was drawn to resemble Neptune’s Trident, the might Dreizack. So in-lieu of the pointed triangles at the tip of the three-pronged spear of Neptune the USB symbol designers decided to alter the shapes to triangle, square and circle. This was done to signify all the different peripherals that could be attached using the standard.